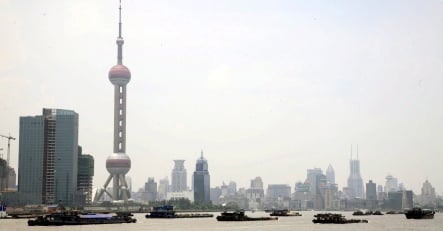 Wieczorek-Zeul told the daily Neue Osnabrücker Zeitung that Germany was halting “classic financial cooperation” with Beijing in favour of other forms of bilateral support. “In the future we will rely on a strategic partnership with China encompassing the entire federal government in order to drive justice, societal and climate protection reforms there,” she said.

Germany’s continued development aid for China had been particularly criticized by the opposition Free Democrats (FDP), who point to the fact that the country has already become a global economic power. FDP leader Guido Westerwelle recently claimed that Berlin had sent Beijing some €200 million in aid last year. But Wieczorek-Zeul’s Ministry said Berlin wired only €67.5 million to the Chinese.

Germany also reiterated that Berlin would stick to its development aid commitments despite the turmoil hitting global financial markets. But the Social Democratic minister long known as “Red Heide” she couldn’t keep from taking a swipe at the United States.

“Some might call it a huge step forward if the US government managed to combat poverty with the same decisiveness that it has mobilized billions to save its beleaguered banking system,” she told the paper.