Gerd Weisskirchen, foreign policy spokesman of the Social Democrats, who are partners in Germany’s ruling left-right coalition, called Biden “one of the strongest officials on foreign affairs in the United States.”

“Obama’s selection of him is an extraordinarily good decision which also shows how Obama is trying to unite the various Democratic camps behind him,” he told Welt am Sonntag newspaper.

“Obama has covered an open flank that he had against McCain,” he said.

“If Obama wins the US presidential race, there will be, thanks to Biden, a different foreign policy than there would have been under the Republican (John) McCain.”

Hoyer said McCain, for instance, would take a much tougher line on Russia or Iran while Obama and Biden would opt to keep the lines of communication open.

Eckart von Klaeden, foreign policy expert with Chancellor Angela Merkel’s conservative Christian Democrats, was more critical, saying Obama was seeking to compensate for his own deficits with Biden at his side.

“Biden’s nomination is Obama’s attempt to balance out his minimal foreign policy experience compared to McCain,” he said.

Obama, 47, announced on Saturday that he had picked Biden, a 65-year-old six-term senator from Delaware, as his running mate.

As chairman of the Senate Foreign Relations committee, Biden has met many of the leading actors on the world stage, and is an outspoken critic of President George W. Bush’s foreign policy.

Germans are closely following the US presidential race and polls indicate an overwhelming majority supports Obama to succeed the unpopular Bush.

An estimated 200,000 people turned out to hear Obama deliver an open-air speech in central Berlin in July in which he vowed to mend transatlantic ties.

But he said he would expect more from allies like Germany in the fight against militants in Afghanistan. 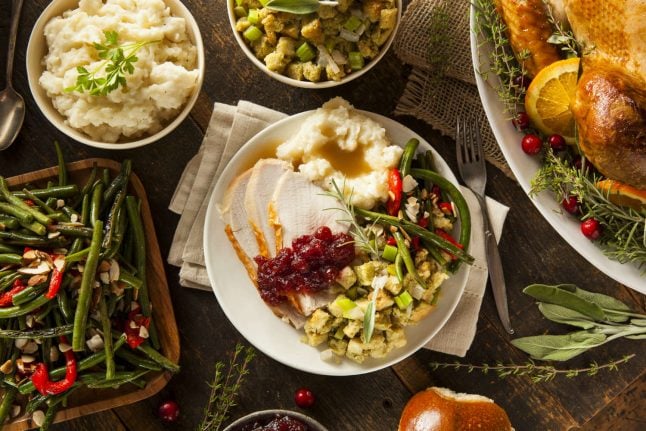