Each of the women discussed their athletic yet feminine athletic physique with the magazine, which hasn’t been the least bit controversial in a country known for its liberal attitudes toward nudity. 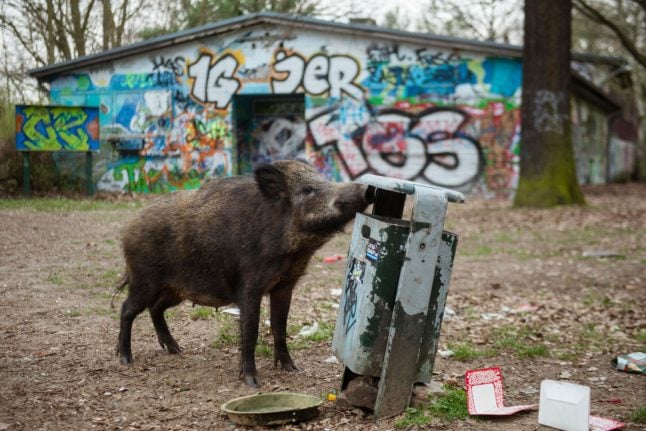 There are plenty of spots at beaches and lakes where people are allowed to swim or sunbathe without any clothes on as part of Germany's Freikörperkultur (FKK), or free body culture.

And Berlin is notorious for having a problem with large numbers of wild boars in some parts of the city.

Earlier this week these two things came together spectacularly: a man, who was enjoying the sunshine in his birthday suit at Teufelssee, a lake in the west of Berlin, ended up chasing a boar that had stolen his bag containing his laptop inside.

Adele Landauer, also a bathing guest at Teufelssee, shared the pictures on social media with the consent of the man.

She included the caption: “Nature strikes back! Wild boar hunt at Teufelssee!” In the comments she revealed how the story ended. The man “made some noise, then the sow dropped the bag”.

Here at The Local, we feel this bizarre situation could have only happened in Germany and that's why we love living here.

All respekt to the man who ended up on a wild boar chase – and we're glad there was a happy ending. But we have one question: what did the boar want to do with the laptop? 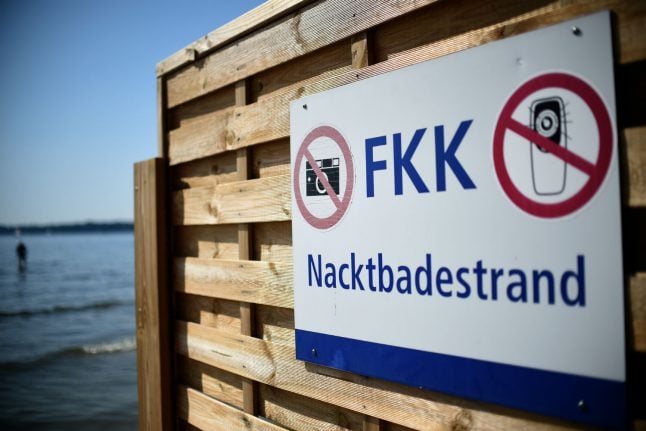 NUDITY
‘I took a deep breath’: An American’s first dip into German nudity 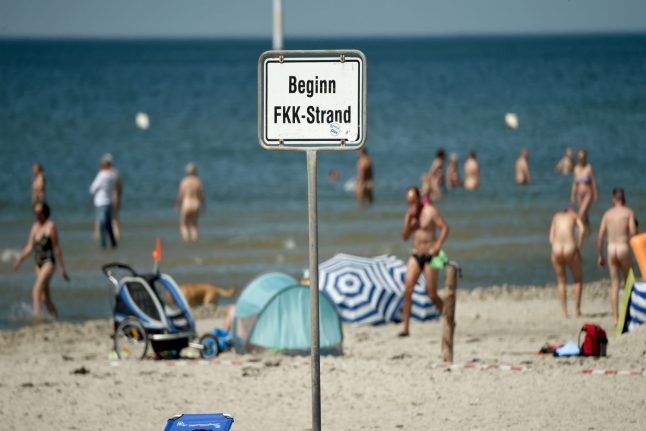 NUDITY
The dos and don’ts of public nudity in Germany
Url copied to clipboard!