Executive board members at companies included in the DAX index of the 30 largest German firms made an average of €2.92 million ($4.29 million) in 2007, a 7.75 percent increase over the previous year, according to the survey by investors’ association DSW.

Deutsche Bank chief Josef Ackermann once again topped the list with €13.98 million in pay. The worst-paid DAX manager was Wolfgang Klein of Postbank with €1.531 million.

DSW said its survey showed “with few exceptions, no evidence” for claims by German politicians that the country’s CEOs are overpaid, however. The association did not recommend tightening regulatory laws on executive compensation.

The survey also found significant pay increases among managers in the MDAX index of 50 mid-size German companies, where executive board members last year made an average of €1.48 million, an increase of 8.34 percent over the previous year.

Puma chief Jochen Zeitz earned the most among the mid-size company managers, with a salary of €7.2 million.

Executive base pay in Germany last year topped that in France, where managers made an average of €2.3 million, Switzerland, where pay averaged €2.99 million and the United States, where base pay averaged €3.03 million.

However, stock options pushed full executive compensation in Switzerland and the US far above German levels. The top earning CEO in the US Dow Jones index, George David of United Technologies, made €27.8 million once stock options were included.

Known as Mainhattan thanks to its impressive skyscraper skyline, and with a bustling jobs scene, it’s no wonder that Frankfurt am Main is a city that many foreigners consider moving to.

But aside from business, we wanted to find out what else makes Frankfurt – and the area around it – tick. And who better to ask than The Local readers who live there?

Maybe it has something to do with the many flight connections to the rest of the world from the airport, or perhaps it’s the thriving jobs scene. Whatever the case, readers said something special about Frankfurt is that it’s an international city with a small-town feel.

“Frankfurt really offers the best aspects of a large megacity like NYC, London or Paris on a much smaller scale – so it offers world-class shopping, cuisine and amenities without overwhelming crowds,” said Michael Schacht, 31. “It’s super multinational as a result.” 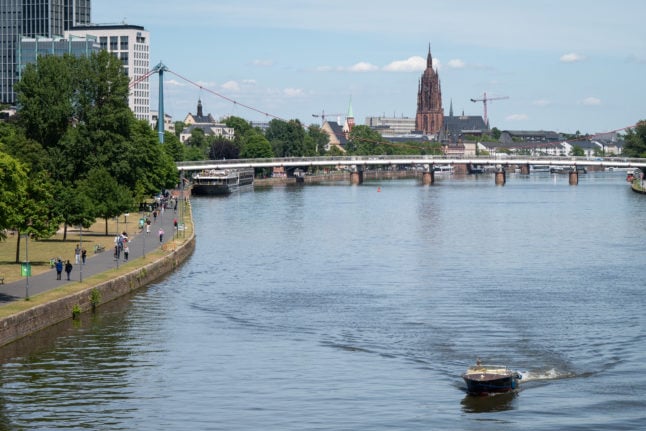 READ ALSO: 10 facts you probably didn’t know about Frankfurt (even if you live there)

Tom Boon, 26, who lives in central Frankfurt, said “the diversity” is the best part of life in the Hesse city that’s home to about 753,000 people.

“It’s also a great place for English speakers to feel comfortable as you can always bump into somebody you can talk to,” he added.

Laura, 42, from Sweden, said the best thing about Frankfurt is the “diversity” and that it “feels like a village in some parts”.

Angeeka Biswas, 34, said Frankfurt’s positive points include it being “accessible by public transport in almost all parts of the town” as well as the different cuisine available, and the large expat population.

“Frankfurt has lots to offer and is full of many different shops, restaurants and bars,” said Frankfurt resident Cara Schaeffer.

“Frankfurt is also surrounded by the Taunus mountain range,” said Schaeffer. “However the most special thing about Frankfurt are the people that live there.

“You’ll meet people from all over the world from different cultures, regions and backgrounds. It’s an extremely international city, where more than 25 percent of the residents don’t have a German passport.” 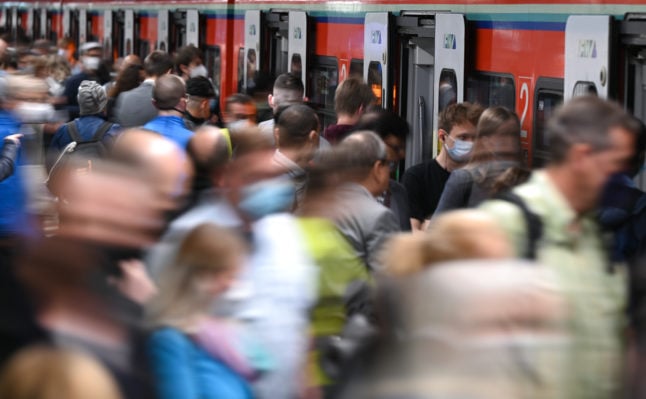 Lots of people said the surrounding nature was a real draw of Frankfurt.

Nichola, 64, said the “proximity to the Main River, access to the Großer Feldberg region with the possibility of cycling in the summer and skiing in the winter,” were some of the best things about Frankfurt.

She also said the airport is “one of the hubs for Lufthansa so it’s easy to fly almost anywhere”.

Where are the best places to go?

Lots of people talked about the food and drink offering in the Hesse city, as well as the landscape.

Natalie, who lives in Taunus, said: “Explore the Taunus, walk the river, shop on the Zeil (street), eat in Saschenhausen or in Bornheim or Nordend.”

“Go for brunch,” said Angeeka Biswas. “Bike beside the Main river, exercise or just sit beside the river. It feels so calm inside the chaos of the city.”

Smruthi Panyam said his top tip is to grab a steak at M Steakhouse in Feuerbachstraße.

Simon Slade, 70, in Wehrheim, recommends “the English Theatre, walking or cycling along the river Main” as well renting a car and driving north west to “the Hintertaunus and the river Lahn – you will find stunningly beautiful countryside”.

“If you want real authentic high quality traditional German inexpensive food at half the price of Frankfurt, try the Taunus restaurant in Obernhain.” he added.

Cara Schaefer’s top tips include going to the top of the Main Tower to view the city, taking a boat tour, and enjoying the nightlife “especially at 22nd lounge, a cocktail bar on the 22nd floor of a sky scraper”.

Schaefer’s top restaurant tips are Saravanaa Bhavan, a vegetarian Indian restaurant near the main station and Ristorante Arte – an Italian in the Bockenheim district. 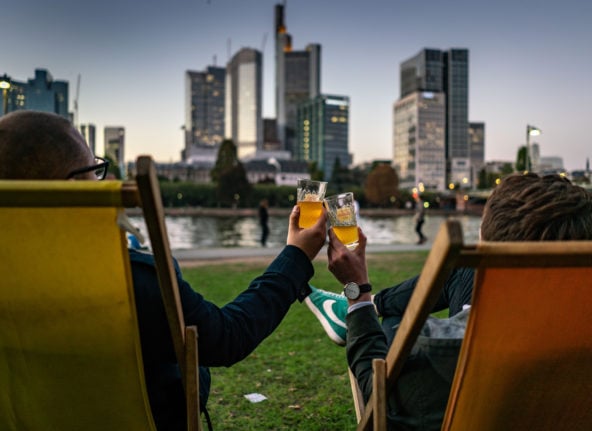 People toast an Apfelwein on the banks of the river Main. Photo: picture alliance/dpa | Frank Rumpenhorst

Tom Boon recommends that visitors “take the Ebbelwei Expreß, a tourist tram that loops around the city every half hour or so”.

“The ticket includes a drink and pretzels,” he added. Meanwhile, Boon says the best pizza in Frankfurt “can be found at Giulio’s on Wittelsbacherallee”.

Lots of our readers said Apfelwein – known colloquially as Ebbelwoi, is the drink to try out in Frankfurt.

Boon said: “Apfelwein arguably trumps beer in Frankfurt. I prefer to drink it mixed with cola (it’s much better than it sounds, and popular enough that it is sold premixed in cans), though some traditional Apfelwein pubs will refuse to serve this combination based on tradition.

“I would recommend avoiding the big chain-eque bars in favour of the smaller pubs and beer gardens dotted around the city.”

Others flagged up the architecture and buildings.

“I really love going to the Dom Romer district to see the old city hall and rebuilt square which is really eye-catching,” said Michael Schacht.

“The New Altstadt is also really beautiful. I also like walking along the river bank when the weather is nice, visiting Old Sachsenhausen and Bornheim for a cozier small town vibe. Though a bit on the outskirts, Hochst has a traditional medieval Altstadt that’s worth a stop to see.”

Keep a lookout for our second feature on Frankfurt coming soon. 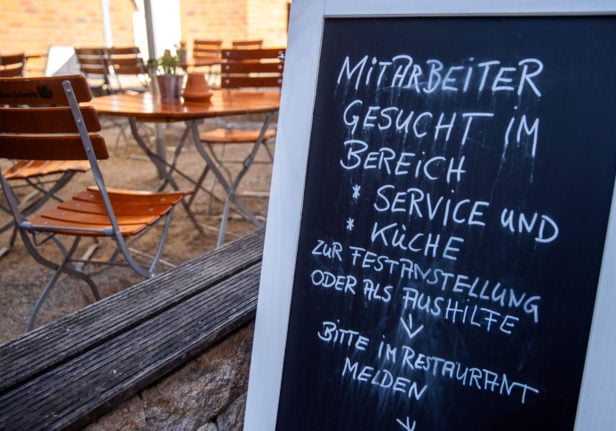