“I didn’t know anything about it, I was totally surprised,” Meyer-Wölden told celebrity magazine Bunte. Becker presented the daughter of his former manager a ring with two diamonds. “One represents Boris and one represents me,” she said. Meyer-Wölden is herself a jewelry designer.

The two have been rumoured to be a pair since early this month after the paparazzi caught them on the Spanish island of Formentera and later on Sardinia. They first met when Meyer-Wölden’s father, Axel, was Becker’s manager. He died in 1997.

The engaged are now flying to New York to plan their nuptials but they have yet to release additional details. “Our relationship is completely serious,” she said.

Becker’s love life is a favourite of the German press. The tennis star married Barbara Feltus in 1993 and the couple had two sons, Noah Gabriel, 14, and Elias Balthasar, 8, before the marriage ended acrimoniously in 2001.

In 2000, he was forced to confess to fathering a daughter with Angela Ermakova after having sex in a broom closet. He has also dated German rapper Sabrina Setlur and dancer Caroline Rocher.

“I can’t ask every woman I fall in love with to marry me after six months. Rather than cause disappointments I think it’s important to be above-board,” Becker said during an interview in 2006. 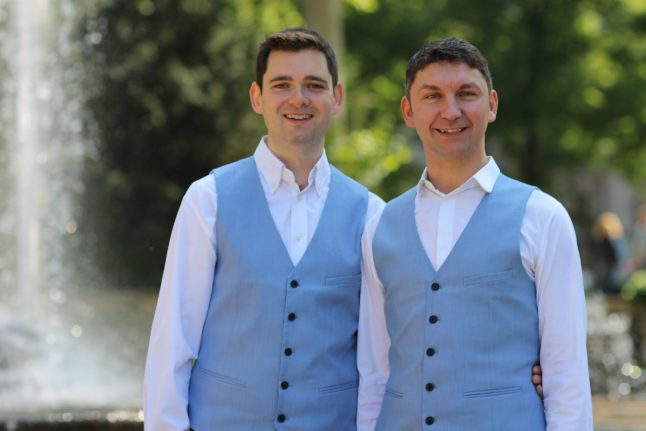 MARRIAGE
‘Ja, ich will’: What it’s like to get married in Germany
Url copied to clipboard!