The guests enjoyed the balmy weather and were served refreshments by local vendors as they viewed the live opera on the 10-metre screen.

The public viewing initiative of the prestigious annual Wagner opera festival came from the composer’s great granddaughter, Katharina Wagner, who also directed the “The Master Singers of Nuremburg” this year.

The public viewing was certainly not as glamorous as Friday’s festival opening when Germany’s political and social elite arrived in Bayreuth on Friday evening for the gala – the last under the direction of the composer’s 88-year-old grandson, Wolfgang Wagner. 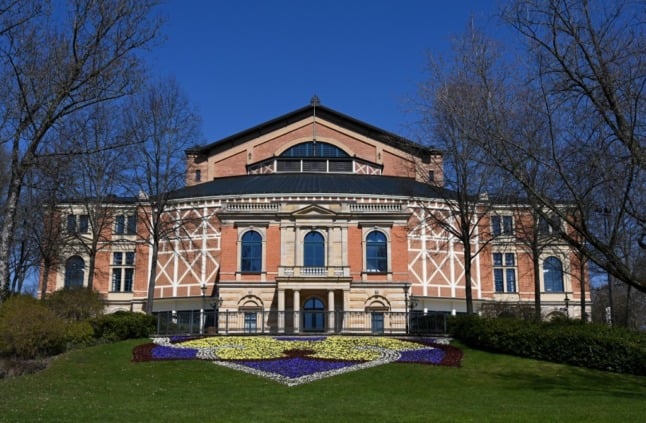