The magazine used a middleman to contact the couple, identified as Jürgen K., 63, and Sabine M., 51, via mobile phone.

“We were taken by a group and then hidden in the bush,” Jürgen K. told the magazine. “We’re sleeping on the ground and we are sick,” he added, saying that Sabine had lost some 20 kilogrammes (44 pounds) and weighed just 44 kilogrammes (97 pounds). She is in urgent need of medical help, he said during the 20-minute telephone discussion.

According to Der Spiegel, the couple were threatened by their captors during the conversation.

The couple were allowed to telephone relatives earlier this month, and said at the time they were well given the circumstances.

The German ministry of foreign affairs had also sent a package of medication via intermediaries for the man, who is a diabetic.

The pirates have demanded millions of euros in ransom money for the pair, who were seized from their sailboat on June 23, adding that a crisis cell in Berlin had negotiated with them through a tribal leader.

Somalia’s waters are among the most pirate-infested in the world and all countries have issued warnings against sailing too close to its shores. 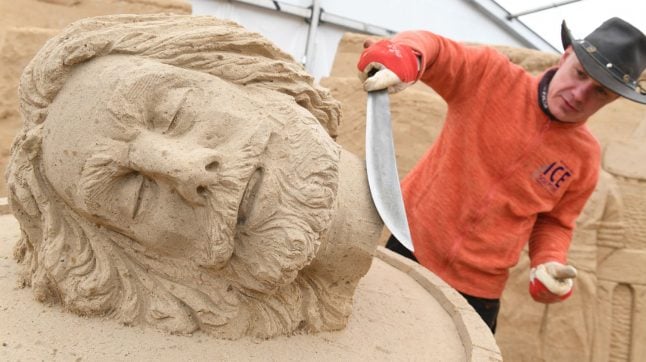 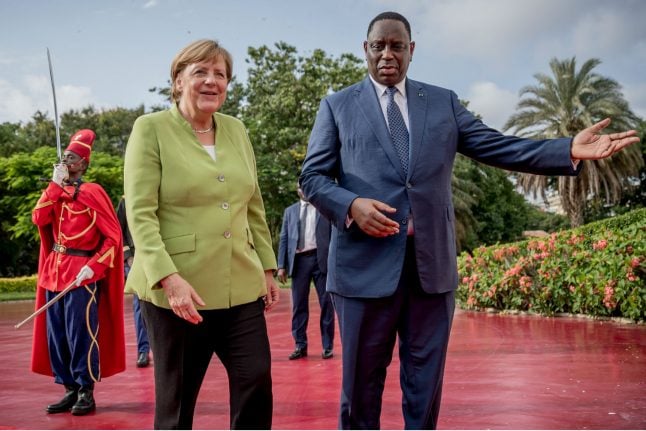