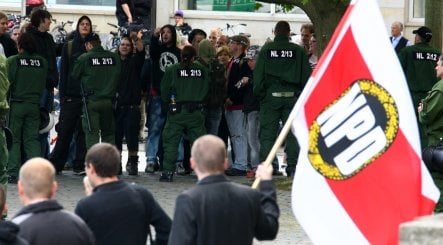 The magazine reports the party owes more than €160,000, largely due to a huge fine imposed by the government after an affair over manipulate donation documentation two years ago.

Then the NPD had to repay €870,000 which it had falsely claimed as state financial aid.

Financial worries did not seem to concern those Far Right demonstrators who gathered in the Thuringian town of Gera over the weekend.

Police said around 700 marched through the eastern town, attracting around 500 others who marched against them to register their disgust at the demonstration.

The two groups were kept apart and the authorities said that apart from two arrests among the Far Right group, on outstanding warrants, both demonstrations ran peacefully. 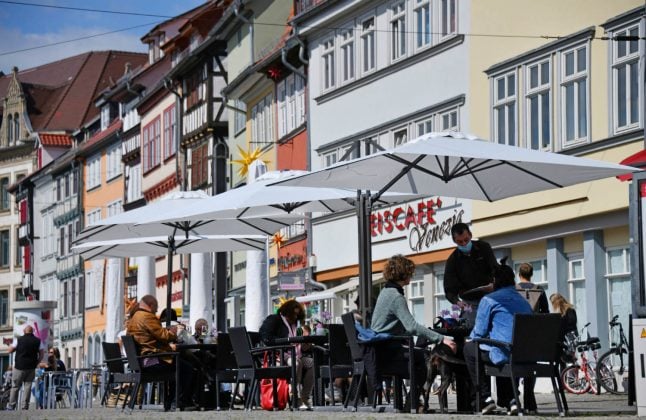