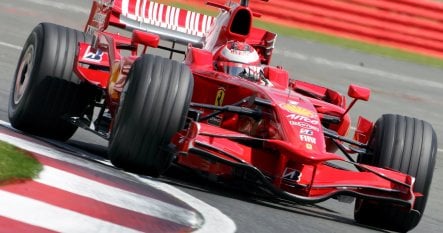 The 28-year-old Ferrari driver from Finland knows his car will perform far better in the dry than in the wet conditions that handed his McLaren Mercedes rival Lewis Hamilton a chance to shine and triumph in his home British Grand Prix at Silverstone two weekends ago.

The Ferrari F2008 car is said to be much more forgiving to its tyres than the MP4-23 car driven by Hamilton – a factor that will assist Raikkonen on the high-speed track in the forests south of Heidelberg.

“I hope it will be hot, as it usually is at Hockenheim,” said Raikkonen. “Our car goes really well at high temperatures and also the tyre-wear is not too high. So I really hope it will be hot. It’s hard to overtake, but the qualifying doesn’t determine the result as (much as) on other tracks – although starting from the first row will make life much easier.”

The flip side of Ferrari’s greater consistency in hot weather is that McLaren may be faster on a single lap before the tyre-wear hits them – and that if it is mild, or cold, that also will favour McLaren.

“I’ve always said that the championship will be very uncertain,” said Raikkonen, reflecting on his prospects for the weekend.

He, Hamilton and his Ferrari team-mate Felipe Massa of Brazil are all level at the top of the championship standings on 48 points.

“I had the possibility to win the last three races, but for one reason or the other things didn’t go the right way: but that’s racing and I’m sure I’ll win again soon,” he added. “Every point will be important, just like last year. Three drivers tied on the top spot and a fourth, who is two points behind: that’s a very interesting situation.”

“We’ve done some testing here and it went pretty well. We tried some new components and judging by the lap times there is still a great balance, but I think that Ferrari will be very competitive and fight for the win,” he said. “I had some really good impressions of the F2008: I’m convinced that we’ll be at the max.”

While Raikkonen remained determined to lead Ferrari on a charge for glory, McLaren’s chief executive Martin Whitmarsh was whipping up his men for even greater efforts in the second half of the 18-races season. “We’re leading the drivers’ championship, with Lewis, and we’re third in the constructors’ championship,” he said. “And while we remain encouraged by the pace we’ve recently shown and the victories we’ve achieved, there’s a feeling that we could still be doing more to consistently score strongly.”

He said several opportunities for victory, most notably in Istanbul and Montreal, have slipped through his team’s fingers and that they’ve suffered a few penalties.

“So as we head into the second half of the season, our primary objective must be to work harder to iron out these imperfections, to provide our drivers with race-winning machinery at every opportunity and to sharpen our focus on the world titles – both of which are still achievable for us,” he said.

Buoyed by Hamilton’s sumptuous win in the wet at the British Grand Prix, McLaren are full of confidence again. But Hamilton warned against complacency.

“Pressure always exists because you need to win consistently,” he said. “In Formula One, you’re only as good as your last race and Silverstone already felt like an old memory by the time I was testing at Hockenheim. But you can never get complacent and we’ll be pushing hard again in Germany next week.”

Like many of the younger drivers, Hamilton will be racing at Hockenheim for the first time as the race was held at the Nürburgring last year. Of the current drivers, only Spaniard Fernando Alonso of Renault and Brazilian Rubens Barrichello, then with Ferrari, have won at Hockenheim, in 2005 and 2000 respectively. This will be the 55th running of the German Grand Prix, and the 30th time the event has taken place at Hockenheim.

Two years ago, Raikkonen took pole position for McLaren, but the race was won by seven-times champion German Michael Schumacher in a Ferrari. 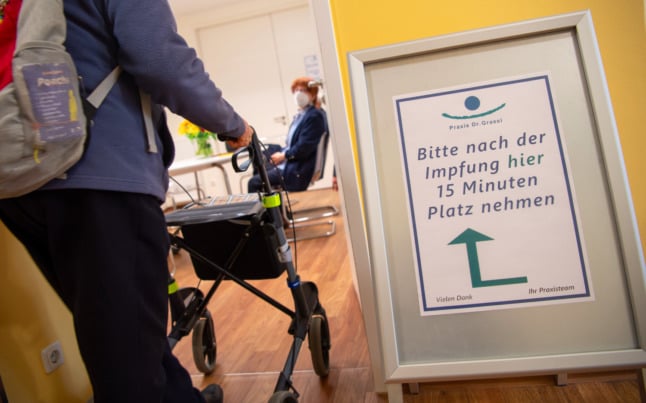 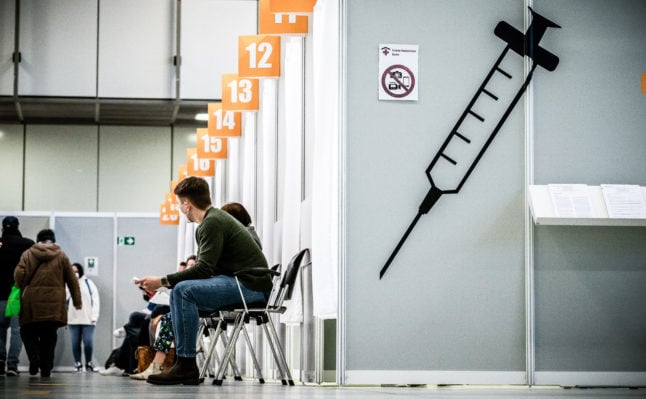