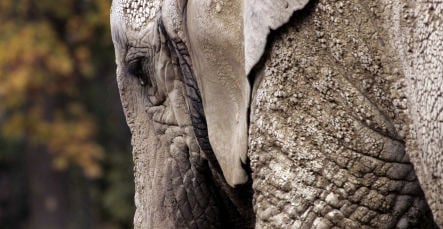 The 22-year-old animal seemed to feel at home with traditional German cuisine, taking time out of his journey through the town of Neustadt to test out potato plants in a local garden. A resident noticed the animal during its starchy snack and called the police.

Authorities had no trouble capturing the elephant, who returned to the big top without a fight.

At the end of May an elephant escaped in Grünheide near Berlin, though the police said they weren’t sure whether it was the same wily pachyderm.