“It hopefully has the potential to tangibly improve the security situation in Israel and to open up better economic opportunities for the people of Gaza.We can only hope it will hold.”

Israel confirmed Wednesday it had agreed to a truce in and around Gaza but showed little enthusiasm for the deal with Hamas, which it boycotts as a terror group.

in and around Gaza which has seen most of the 515 people killed in fightingsince the revival of Israeli-Palestinian peace talks in November.

Jaeger thanked Cairo for cobbling together the deal and called on all Palestinian groups in Gaza to respect the truce.

He said a lasting ceasefire could give a boost to an international conference in Berlin on Tuesday on supporting the development of the Palestinian police force and justice system.

“That would surely provide a more positive setting for the talks Tuesday at the conference. That is obvious,” he said.

Palestinian, Israeli, European and US representatives, as well as officials from Arab countries, have been invited to the forum. According to EU officials, delegates will call for donors to pledge 187 million dollars in aid.

German Foreign Minister Frank-Walter Steinmeier said Tuesday that he believed the conditions for a two-state solution to the Middle East conflict were better than at any point in the last decade. 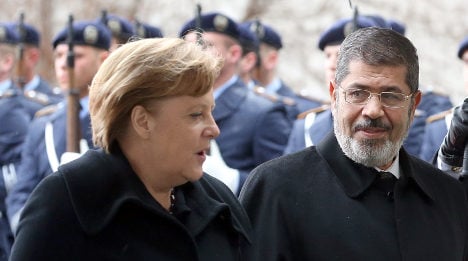 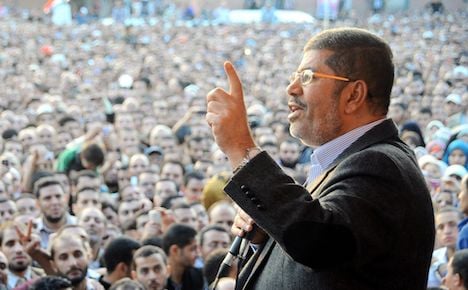