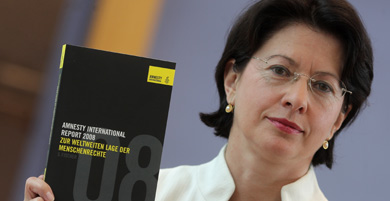 “When people die, it must be better explained,” said general secretary for the organization in Germany, Barbara Lochbihler, in Wednesday’s edition of German daily Westdeutsche Allgemeine Zeitung.

“There must be committees with members on which non-police also sit. The United Nations supports this too,” Lochbihler said.

She referred to a deadly altercation with police in Dessau, and two such incidents in Hagen. In Dessau a man from Sierra Leone was burned while in police custody.

“The criminal proceedings are sluggish because none of the police involved can remember what happened,” Lochbihler told the paper.

In a single year, both a French-African and a Turk died in Hagen after police arrest, she said. In these cases, Lochbihler criticized the public prosecutor’s office. “We wonder why they didn’t discuss the second incident publicly,” she said.

Lochbihler presented the 2008 Amnesty International report on human rights in Berlin on Tuesday. 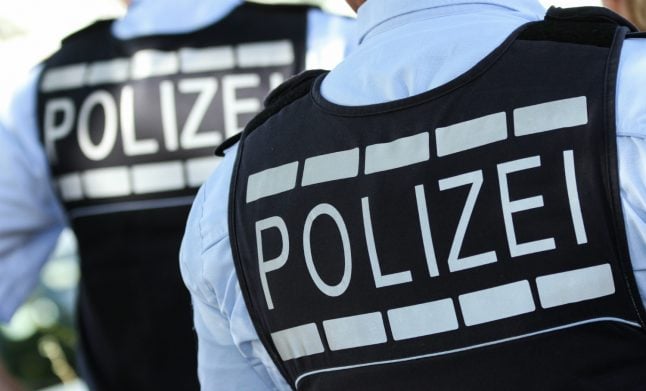 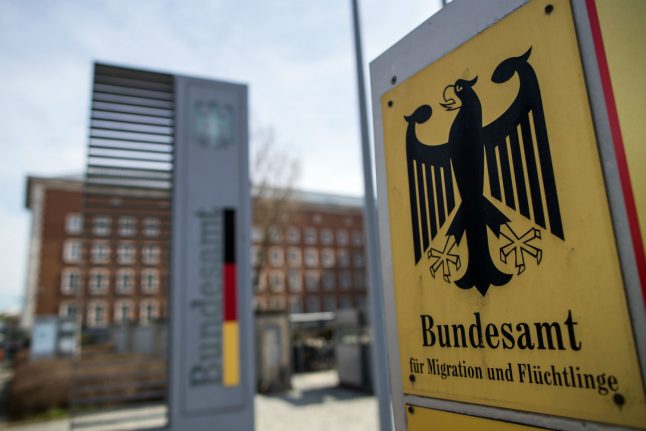