The incident took place in the southern German city of Kaiserslautern on Saturday evening, as the two men, aged 28 and 37, took advantage of the warm weather to grill some steaks on their balcony. Police said the duo initially struggled to light the charcoal with a fluid lighter but failed.

Frustrated, the 37-year-old then grabbed a can of petrol, poured some into a cup and over the charcoal in an effort to finally get the grill started. The result was a sudden explosive flame that apparently startled the two men.

The 37-year-old accidentally dropped the cup of petrol in his hand while his friend, in panic, let go of the petrol can. The inflammable oil pool gushed down the balcony and into the courtyard where the 37-year-old’s car was parked. The vehicle burst into flames and was gutted within minutes.

Two other cars parked next to it – one of them belonged to the man’s wife – were also damaged. Police estimate the incident caused damages worth €30,000. 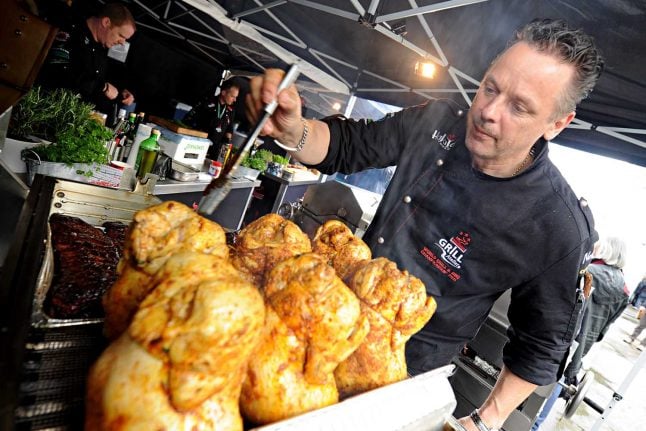 SUMMER
Grill skills: showdown to determine the greatest German grillmeister of them all 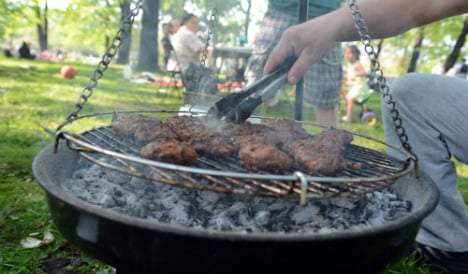