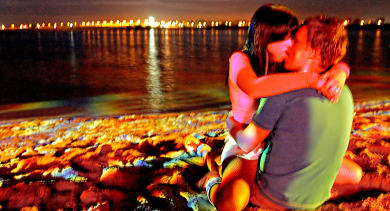 The survey found that 55 percent of Germans older than 16 years of age have regular orgasms, compared to 48 percent of the rest of the world. Industriousness by German men contributed to most of that high number – 80 percent of the men surveyed said they nearly or always climax during sex, while the worldwide average was 63 percent.

While German women reported about the same frequency of climax as women in other countries – at 33 percent of all sexual encounters – they also reported being more satisfied with the quality of their orgasms.

Two-thirds of German women said they were satisfied with the intensity of their climax, compared to 54 percent of women across the world – and more than the 59 percent of Italian women, 55 percent of British women and 47 percent of French women.

Generally men around the world were more satisfied with their orgasms than were women, though in Germany the sexes were equal.

“What was also very interesting was that while we already knew from other studies that sexual activity declines with the length of the relationship, despite the decrease in frequency of activity, we saw satisfaction increase. That’s an astonishing result,” sex therapist Dr. Ulrike Brandenburg told The Local. “The emotional intimacy seems to increase the intensity of the orgasm.”

Men especially reported more frequent orgasms when in a long-term relationship, according to Brandenburg, who analyzed the survey results. Women reported their climaxes decreased slightly in number but increased in intensity.

The Durex survey found that 40 percent of German women in a relationship reported regular orgasms, compared to 22 percent of women in one-night stands.

“With the years I find more fulfillment in our sexuality,” one German respondent told researchers. “It’s a lot easier for me to have an orgasm, and I experience it more intensely. My husband also knows me better and knows how I like it.”

The Durex research team surveyed more than 26,000 people in 26 countries about their sex lives. In Germany, 1,037 respondents filled out an internet questionnaire. 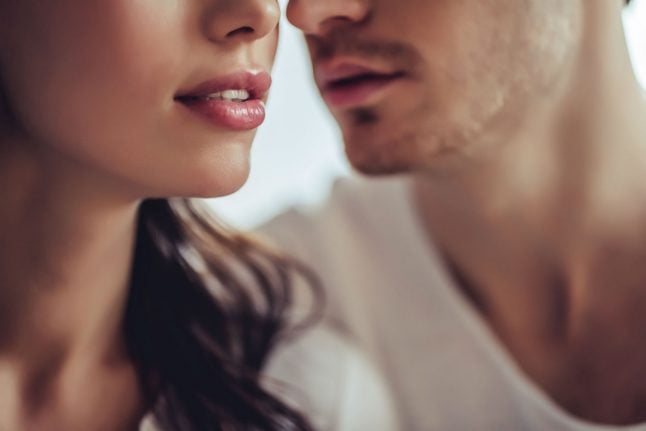