The Croatian footballer was celebrated as a miracle testament to determination and the skills of doctors after returning to professional soccer following the transplant last March.

He says they not only failed to realize that his kidneys were losing function, but also continued to give him the painkiller Voltaren, which is very bad for kidneys.

Had they seen what was going on with his kidneys, he could have delayed the need for a transplant – and the heavy, ongoing drug regime that requires – by several years.

They deny any responsibility, saying the progression of his condition was due to genetics.

Klasnic was the first professional footballer to play after a kidney transplant.

He had two transplants, after the first kidney donated from his mother was rejected by his body and he received a second from his father.

But despite being in the care of doctors at Werder Bremen, the extent of Klasnic’s kidney trouble was only spotted when he was admitted to hospital with appendicitis and doctors treating him looked as his blood.

“His appendix, that was our stroke of luck,” his wife Patricia told Der Spiegel later. “If Ivan had not gone to hospital because of that pain, he would have probably have dropped dead on the pitch one day.” 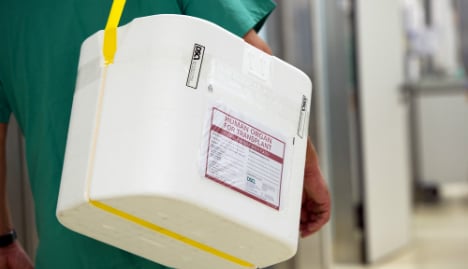 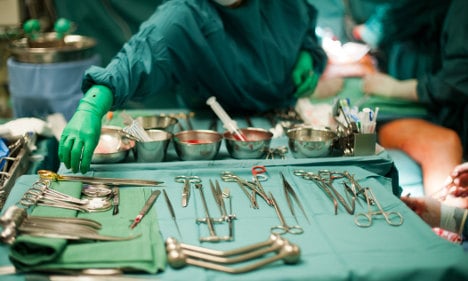 A human organ for transplant is carried into a Berlin operating theatre. Photo: DPA

Prosecutors in the world-famous university town have opened an “investigation into suspicion of attempted grievous bodily harm through manipulation of heart transplant patients' waiting lists,” they told SZ.

They have removed a number of patient files from the hospital and are still working through them to identify suspicious cases.

The hospital confirmed to the SZ that a total of 34 patients who underwent transplants in 2010 and 2011 had “heart transplant reports that didn't completely comply with the guidelines of the BÄZ.”

Doctors are believed to have tampered with patients' files to make them appear more unwell and move them up heart transplant waiting lists.

Now the hospital says it is working with the authorities to clear up the allegations, and has itself filed charges against those responsible.

Irregularities in transplants in Heidelberg are just the latest in a series of cases that have also hit hospitals in Berlin and Munich in recent years.

Transplant doctors are often tempted to bend the rules in their patients' favour when the sick don't meet the strict criteria set out by the authorities, Christian Zimmermann, president of the German Patients' Association (APV) told The Local.

“Of course I'm sympathetic to the doctors, but I don't agree with what they've done,” Zimmermann said.

“They depart from the guidelines not out of financial interest, but because they disagree with the rules.

“Instead, they ought to protest and say out loud that they disagree, go to the ethics commission and have a public debate,” he said.

Zimmermann is concerned that repeated scandals over organ transplantation will reduce the number of people willing to donate their tissue after their death. The ethical questions doctors face about which recipients should get priority are never going to be fully resolved – for example, whether young people should come before the old or whether those with 'lifestyle' diseases, like liver cirrhosis caused by alcoholism, should be at the back of the queue.

That's why “there should be a 'corridor' with some margin for doctors to have input into decisions, rather than a rigid set of rules,” Zimmermann said.

At the moment, “doctors are exposing themselves to prosecution for murder or manslaughter, with serious legal consequences, and causing serious doubts among the general public,” he added. 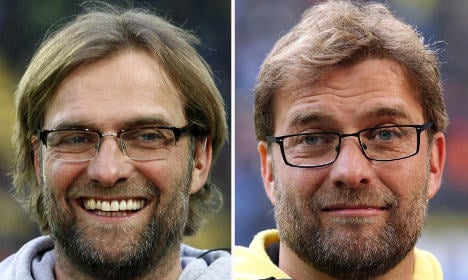