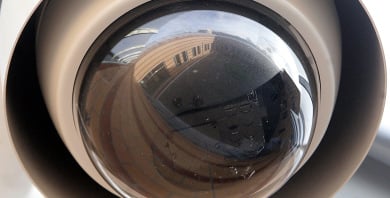 Under government proposals, federal police could install “hidden technical equipment, that is to say bugs or cameras inside or outside apartments … if there is a pressing danger for state security,” interior ministry spokesman Stefan Paris said at a news conference.

“I would urgently like to stress that there are very, very strict conditions … and it is not the case that everywhere in this country secret cameras or listening devices will be installed in living spaces,” he said.

“It is about terrorist threats that would be averted through preventative measures by the federal police.”

He added that such methods were already allowed in several German states.

The idea is contained in proposals agreed recently by the justice and interior ministries that would also allow investigators to hack into suspects’ computers and look at the contents of their hard drives.

The Süddeutsche Zeitung daily also said that the ministries want to scrap current restrictions on bugging terror suspects that meant the police had to turn off their equipment when suspects talked about private matters.

Civil liberties groups in Germany have complained for some time about what they say is a creeping police state in a country particularly sensitive about such methods in view of the abuses of the Nazi and East German communist regimes.