Some 22 million cigarettes were taxed, 8.7 percent fewer than the same three-month period in 2007. That year the number of cigarettes sold had already gone down by 2.1 percent. Total tobacco sales reached €5.7 billion, an overall reduction of 8.2 percent.

These numbers don’t necessarily correspond to reduced cigarette consumption, though, because Destasis estimates about one-fifth of cigarettes are smuggled into the country, and therefore not taxed.

In contrast to cigarette figures, pipe tobacco sales were up by three times as much as the previous year, though the category makes up only a small portion of of total tobacco sales.

Cigar and cigarillo sales were down 35.9 percent.

Most German states instituted a public smoking ban at the beginning of 2008, though Destatis did not directly connect this to its tobacco sales figures. 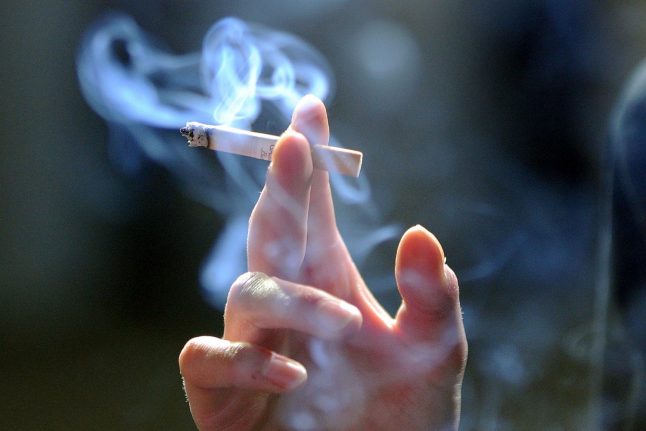 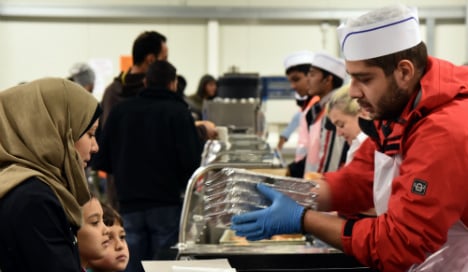