The company allegedly paid former government head of AUB, William Schelsky, to advance the organization. Schelsky has been detained by police for some time awaiting trial for suspicious payments he received from Siemens. During questioning he admitted that Aldi Nord had paid and AUB employee €120,000 to concern himself with the Aldi worker’s union.

“That Aldi uses such methods to repress union work puts the company’s moral integrity in question,” Bsirske told the paper. 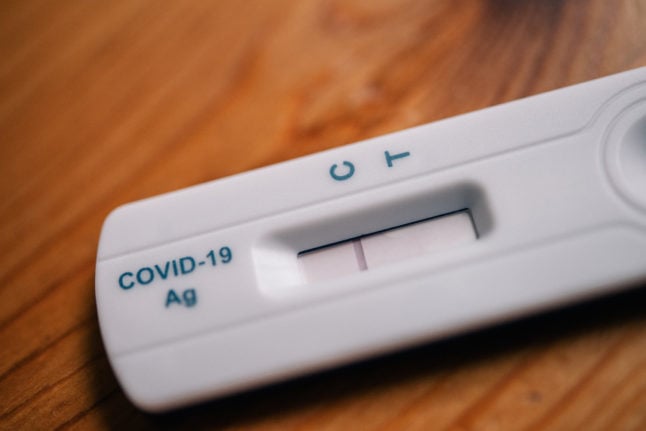