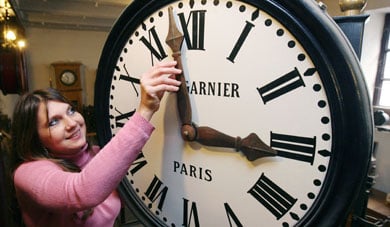 The survey, conducted by the Emnid polling institute for the Bild am Sonntag newspaper, found that 62 percent of Germans would like to do away with the practice of moving their clocks ahead an hour in the spring and back one in the autumn. Only 38 percent were in favor of the time change.

During the night between March 29 and 30, clocks in Germany and elsewhere should be moved forward one hour as summer time, or daylight-saving time, begins.

Dislike of resetting the clocks was higher among women then men, with 68 percent of women saying they would like to leave the clocks alone compared to 55 percent of men asked.

The survey, which polled 501 people, revealed a generational split. While 60 percent of those over 30 called for abolishing the difference between standard and daylight-saving time, only 38 percent of those between the ages of 14 and 29 had a similar view. In this group, 61 percent approved of staying with the current system. 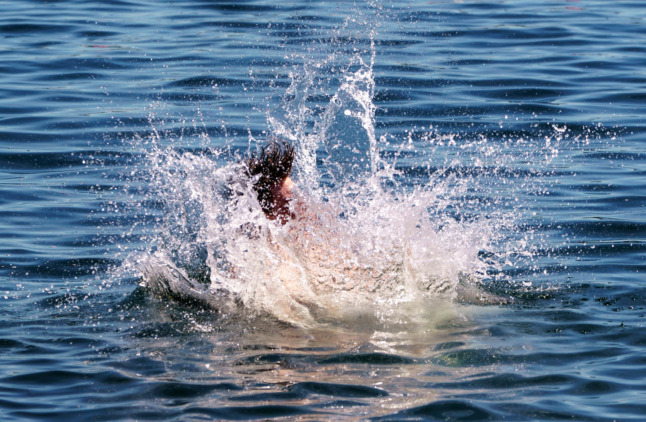