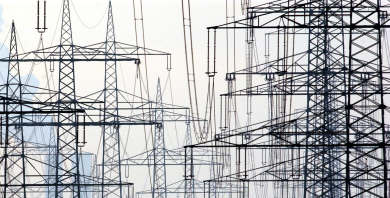 “More and more plans for new power plants are being put on ice,” head of DENA Stephan Kohler said in the Thursday edition of German daily Bruanschweiger Zeitung. By 2020, the few plants that are planned won’t be enough to provide adequate power, which could result in significant cost increases, Kohler continued.

According to the paper, a new internal analysis from DENA warns of a “power void” by 2020. Kohler encouraged politicians and economists to gain public acceptance for the construction of new plants.

In late February the German government declared there was no danger to the electricity supply. This summer, Jürgen Großmann, leader of the country’s biggest utility provider RWE had warned of possible power shortages.

The government environment spokesperson at that time, Michael Schroeren, said at that talk power shortages was irrational. 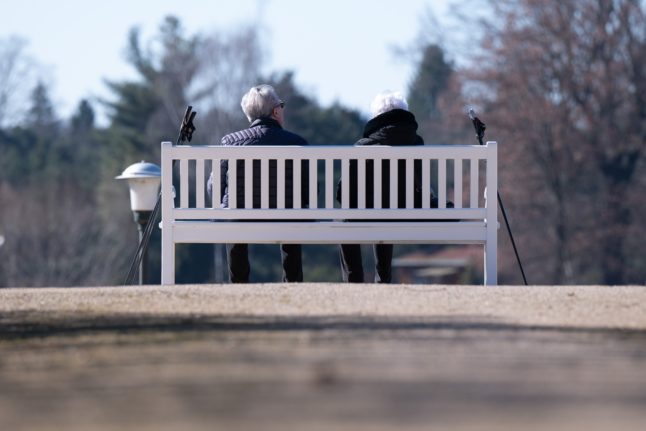